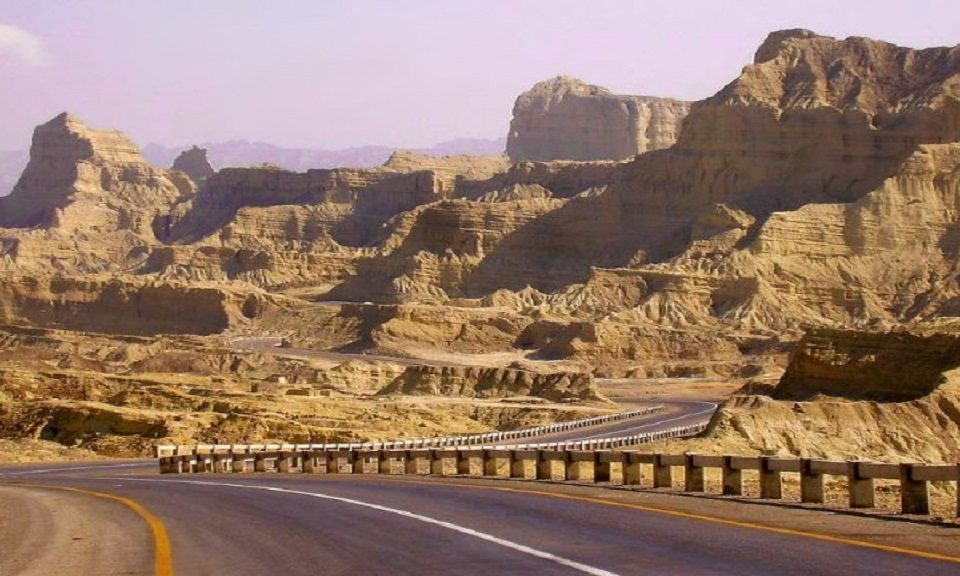 Pakistan is replete with beautiful places and wonderful sites; worth visiting. Regions of the country, either north or south, contain a lot of such venues; worth exploring. Baluchistan is one of its provinces, which hosts multiple sites waiting for tourists and adventurists. The places range from shrines of the sacred saints to picturesque valleys, lush green verdant plains, snowcapped mountains, and alluring lakes. Unfortunately, the province was not explored due to the law and order situation for the past four decades. Now, the endeavours of the state institutions have turned it into a peaceful region. Moreover, the government is leaving no stone unturned in bringing betterment and progress in the tourism sector of Baluchistan.

Our Packages to Visit in Skardu:

So, the best places in Baluchistan are welcoming tourists and one should visit the historical caves, shrines, forts, lakes, and beaches of the province on priority bases. 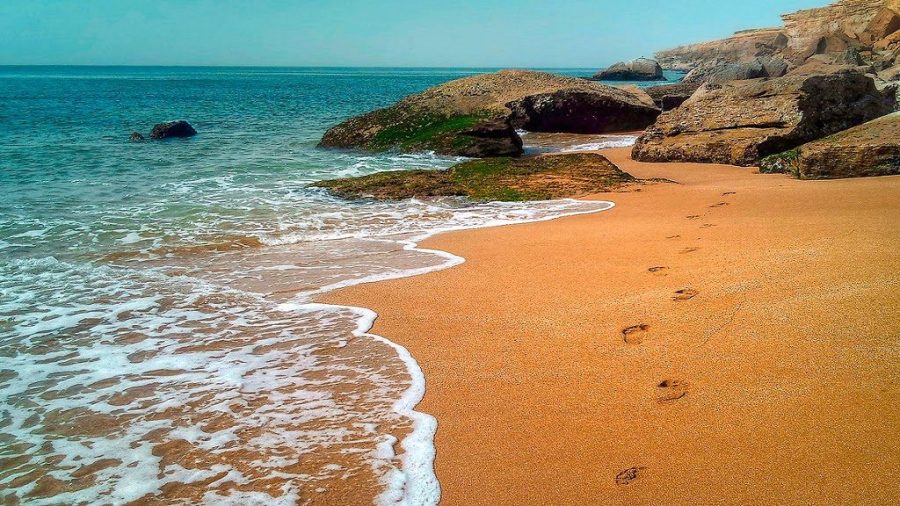 150 kilometers from Zero-Point on Makran National Highway, Kund Malir beach is an attractive tourist spot. Renowned as one of the best beaches in the country. The main reason is its transparent blue water, which entails the fragrance of the Arabian Sea. An aura of joy, entertainment, and freshness is seen here. Lively people from interior Sindh and Karachi come to the beach enthusiastically. The place allures the fishermen, too. Thus, it is an economic venue as the joyful one. 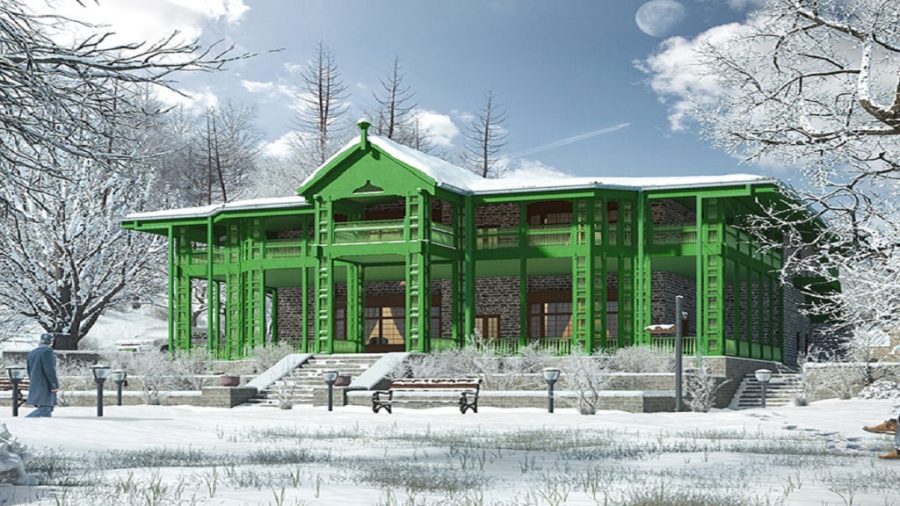 The cottage is a scenic and historic building located in the Ziarat district of Baluchistan. Revered Muhammad Ali Jinnah-founding father of Pakistan-spent his last days in it under the supervision of Doctor Colonel Elahi Bukhsh and Nurse Nithanail. That’s why Pakistanis feel proud and honoured to visit this great place. In 1892, during the days of British Raaj, the building was constructed. It is such a wonderful place surrounded by natural beauty and scenery that no one could neglect its visit.

In Quetta, it is a worth visiting museum for tourists, archaeology students, and teachers, people interested in history and art. The place is like a cave full of precious traditional and ancient items. The museum contains pottery and the remains of Mohenjo Daro. Apart from it, the Stone Age Rock art from Kalat and Zhob Valleys is also placed in it.

A picturesque valley located near renowned Hanna Lake. Fruits and roses are seen everywhere. Famous fruits of Baluchistan like Cherry, apples, peaches, and apricots are sown in Urak valley. One crosses the snowcapped beautiful fields of these fruits with fresh water falling from the mountains. What a heavenly view! Tourists call it a paradise. 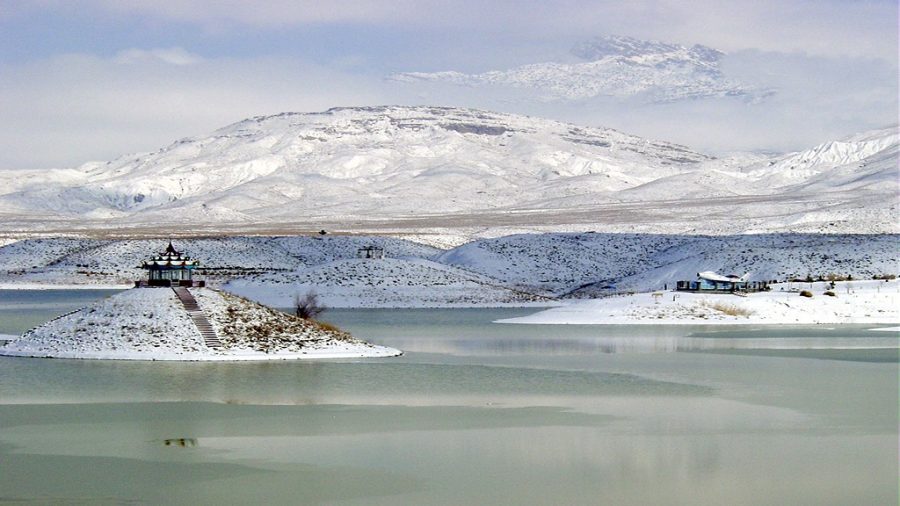 Hardly 40 minutes’ drive from Quetta, Hanna Lake is a salt-water man-made reservoir. Built during the British period to meet the water needs of then-Quetta Cantonment inhabitants. Gradually, the lake turned into a much sought-after tourist spot. The reason is the beautiful pine trees, chirping birds, and an amazing lake view restaurant. The melodious sound of the lake water mesmerizes the visitors. Due to the lack of rain for the past some years, the lake was dried and all tourist activities were suspended. However, thanks to the rains this year, there is plentiful water in the lake. Birds are back, and so are the visitors.

In Moola village of Khuzdar district, Balochistan; there exists a waterfall between two hills. Falling between these hills, it looks like an umbrella; that’s why it attracts tourists. Surrounded by tall cliffs, it falls in the cascade of fresh and cool water. Multiple waterfalls exist in the Moola village. This one is the largest of them and is in Balochistan as well. Moreover, mango trees across the way enhance the beauty of this spot. Either winter or summer, it is the best place to visit throughout the year. There are no security concerns. At Khuzdar, one can rent a 4X4 and spend the night at the Emarat hotel on the RCD highway. Therefore, it is a highly recommended place for tourists.

Hingole National Park is a striking and wonderful spot to visit. It is the largest National Park. 190 km distant from Karachi. It is located in the coastal areas of Makran. The park covers a vast area of 6100 square kilometers. It hosts 289 animals and 257 plant species. Moreover, species of migratory birds, aquatic animals, mammals, amphibians, and reptiles are kept in this park. Therefore, Wildlife photographers consider it an ideal spot. Additionally, the park has many spots to catch the attraction of adventurists, cyclists, hikers, and beach lovers.

Hinglaj Mata temple, also known as Nani Mandar, is located at Makran Coast, Lasbela district, Balochistan; in the middle of Hingole National Park, on the banks of Hingole River. The temple is in the form of Durga or Devi. It is the largest Hindu pilgrimage in Pakistan. The temple attracts over 250,000 Hindu pilgrims during Hinglaj Yatra in spring. Hinglaj Mandar is one of the 51 Shakti Peethas , which prevail in Hinduism. Three of fifty-one Shakti Peethas exist in Pakistan; Hinglaj Temple is one of them.

It is the earliest farming and herding site in South Asia. Located on the Kacchi plains of Balochistan near Bolan Pass and the Indus River. Mehargarh is between the two cities, Sibi and Quetta. French archaeologists discovered this site in 1974 and after excavation, 3200 artefacts were found on it. Nearly 6 mounds of archaeological material were found too. A small farming village dated between 7000 BCE- 5500 BCE is said to be the earliest settlement at Mehergarh. Several astounding mummies and ceramics too were found which date back to 2500 BCE. Thus, it is a much sought-after tourist place, particularly for people who are fond of history and archaeology.

Gateway to Central Asia, the Gwadar seaport is a jewel in the crown of Pakistan. Keeping in view of its economic and geographic importance, then Prime Minister Feroz Khan Noon bought it from the Oman government in 1958. It is the third deepest seaport. Links Pakistan to the ports of Dubai and Abu Dhabi in a swift and inexpensive way. Most of the trade under CPEC happens through Gwadar port. One can enjoy the striking housing societies of Gwadar, wonderful parks and beautiful pearl grey virgin beaches with friends and family. It is famous as the Beauty of Balochistan and humans made a paradise on earth. Tourists are strongly recommended to visit the port.